On Monday, September 9, 2019 at approximately 8:30 a.m., the Akwesasne Mohawk Police received a call of an individual suffering from unknown injuries. Police were dispatched to the area of River Road in Akwesasne, Quebec, where an off-duty paramedic was attending to the individual, a young male, who was seriously injured and unable to speak with police. Officers spoke with a second individual, who was also injured. Police obtained information that both subjects had been assaulted at a nearby residence and were transported to a hospital. Police also attended the hospital to continue their investigation.

This matter is still under investigation. No further information may be provided at this time.

Investigators are asking anyone who has information relating to this incident to call police at 613-575-2340. Anonymous tips can also be sent to Akwesasne Crime Stoppers by calling 613-575-2255. 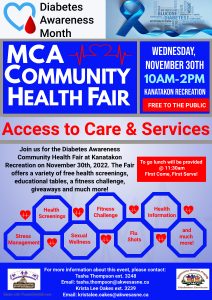